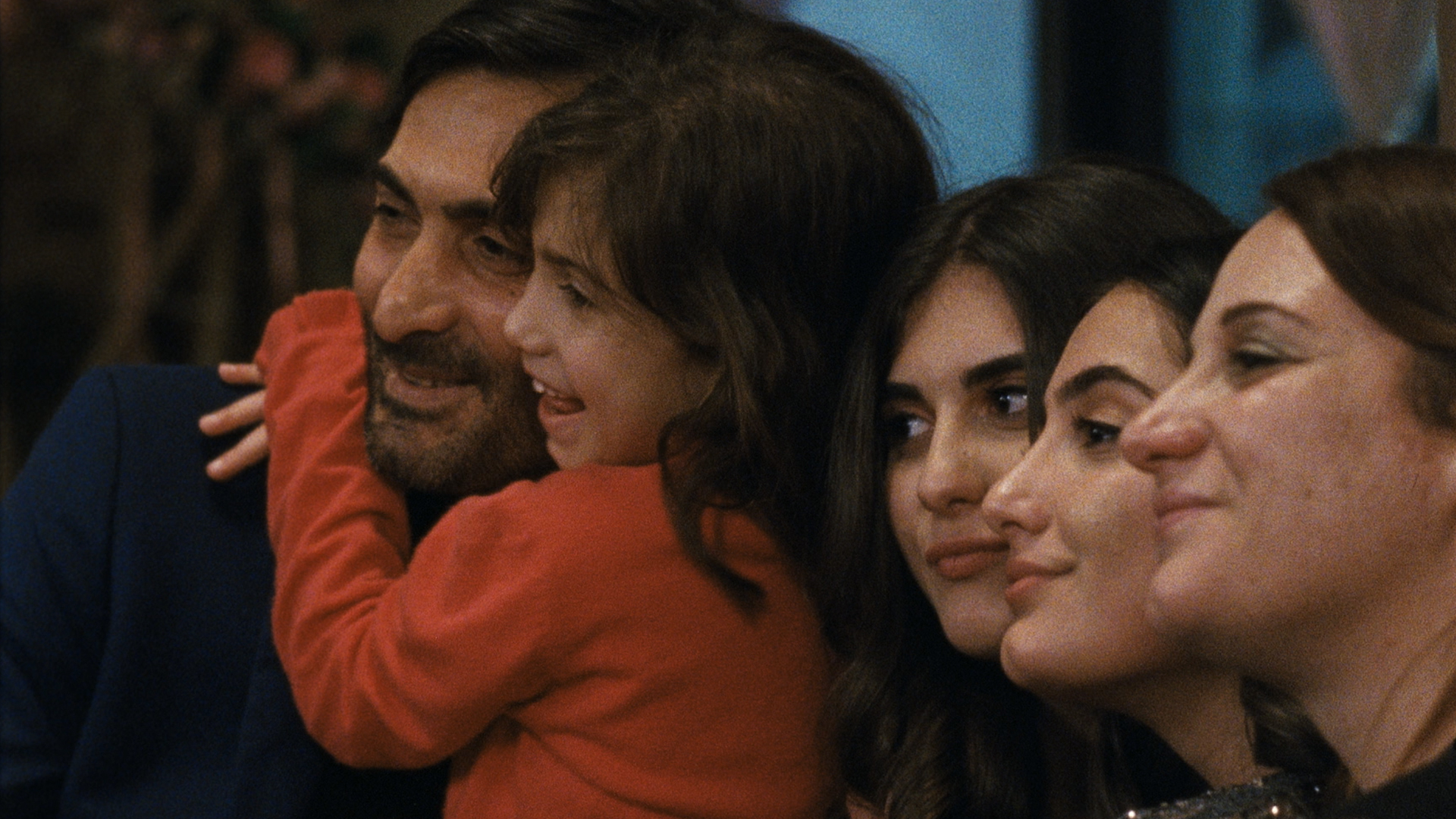 Winner of the Cannes’ Directors' Fortnight Award and a rising voice of Italian cinema, filmmaker Jonas Carpignano continues his exploration of the intricacies of life in contemporary Calabria with this compelling character study of a teenager, Chiara, who gradually comes to discover that her close-knit family is not all that it seems. In this furiously paced drama, Chiara investigates her father’s disappearance just one day after her oldest sister’s birthday. As she gets closer to the difficult truth about her mysteriously missing father—and the crime syndicates that control her region— Chiara is forced to decide what kind of future she wants for herself. A coming-of-age chronicle like no other, A CHIARA is both an intimate and universal family story. 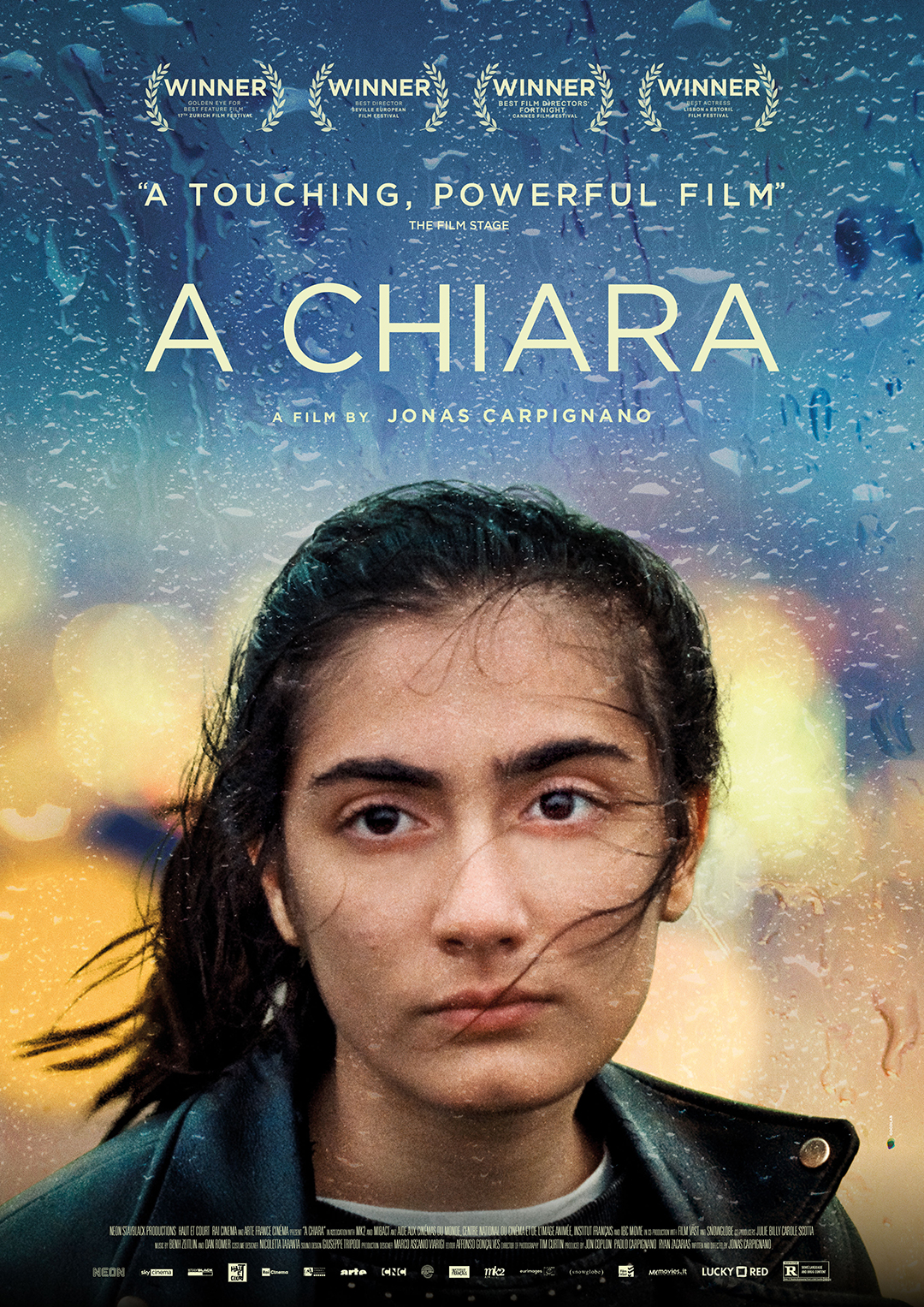 A CHIARA is now playing in select theaters. See below for a full list of locations.